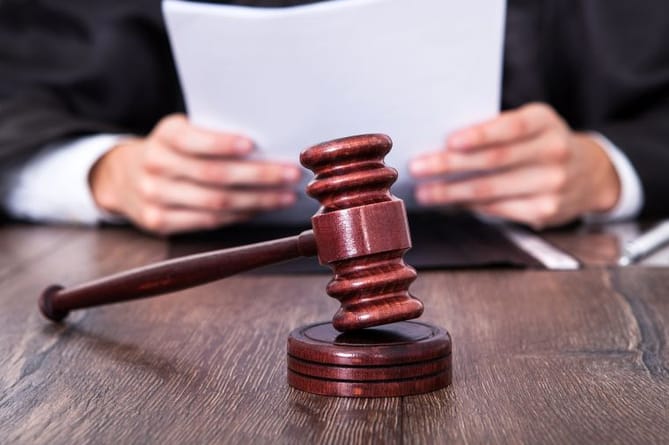 AN Ashburton man has pleaded not guilty to a charge of sexually touching a woman.

Craig Stuart Hocking, aged 29, of Balland Park, Ashburton, was remanded in custody until April 12 on that charge.

He also pleaded not guilty at South and West Devon Magistrates’ Court to a charge of stalking a woman, causing her alarm or distress, by sending a large volume of unwanted contact by email and social media and loitering in places where he knew she would be.