Man on stalking and assault charges 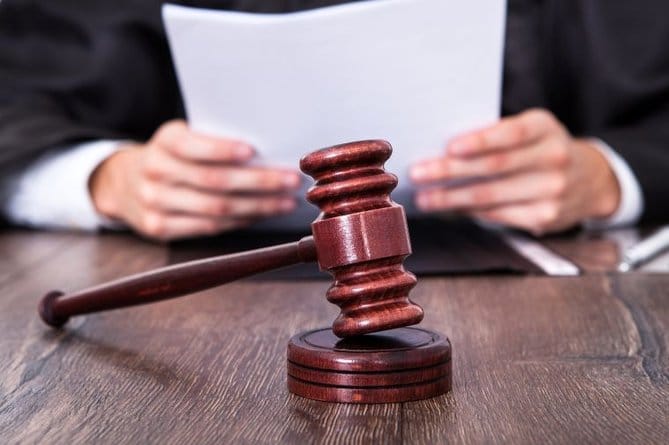 A MAN from Ashburton has admitted charges of assault and stalking.

Craig Stuart Hocking, 29, of Balland Park, has pleaded guilty to a charge of stalking of a woman in Paignton, causing ‘serious alarm and distress’.

The charge is that he substantially affected the woman in her day-to-day activities, by sending a large volume of unwanted emails and social media posts from accounts in false names, a high volume of unwanted calls and loitering in places he knew she would be.

Hocking was remanded in custody for sentence at Exeter Crown Court on May 10.