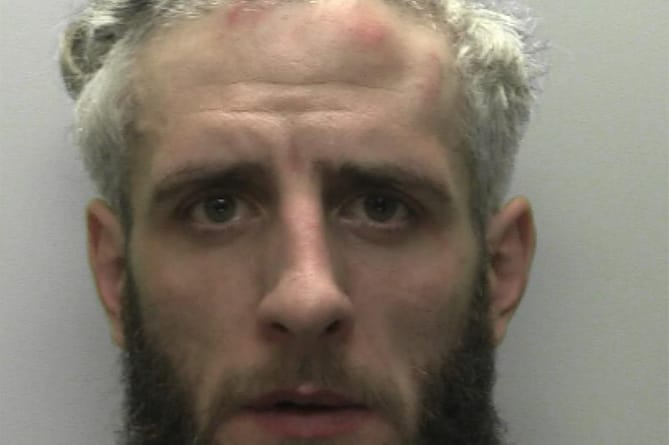 POLICE are appealing for information to find 34-year-old Colin Cuddy who is wanted on recall to prison, after his licence was revoked.

Getting close to the subject

He has links to Newton Abbot and the wider South Devon area as well as Plymouth and Bridgwater.

|A police spokesperson said: ‘Numerous enquiries have been made by police to locate and arrest Cuddy and officers are now appealing to the public to report any sightings of him.’

Cuddy is described as a white male, around 6ft 1ins tall, of muscular build and has silver hair and a dark beard. He has tattoos on his neck and both arms.

Anyone who sees Cuddy or knows of his whereabouts is asked to call police on 999 immediately quoting reference Log 54 of 2/4/22.