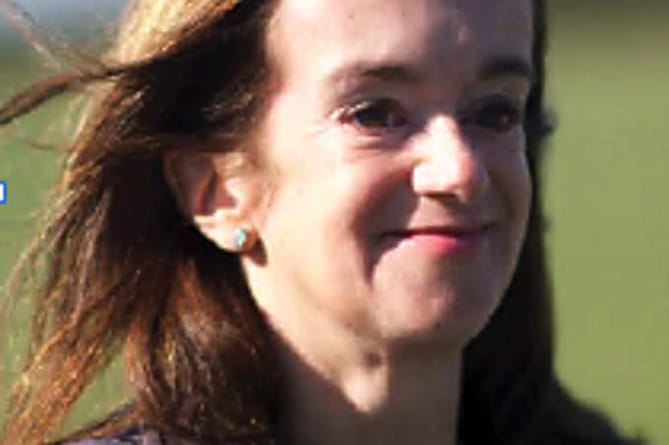 A DAWLISH councillor is continuing her appeal to save Teignbridge farmland from potential housing development.

In 2018, both farms were submitted by Devon County Council’s land agent as possible sites for housing to Teignbridge Council.

Since Cllr Foden’s petition was launched last year, it has been signed by more than 1,500 people.

Have your say on Bradley Lane bus plans

Thousands will get help to build their own home

A response she received from a DCC officer said: ‘The county council would be unable to invest in its farms estate had it not generated, and continues to generate, funding through the sale of land, nor would it have the money to ensure the council discharges its statutory responsibilities in relation to the farms estate which would lead to a position where it would not be financially or legally sustainable for DCC to retain farm holdings.’

Cllr Foden said: ‘It is essential and vital that we continue to campaign to support our local farmers, to campaign to preserve farmland, and to encourage and support sustainable and local farming.

‘Also to show the younger and next generations of Devon’s farmers that we support local agriculture.

‘I do support building homes in the right places but I urge DCC to look at brownfield sites first.’