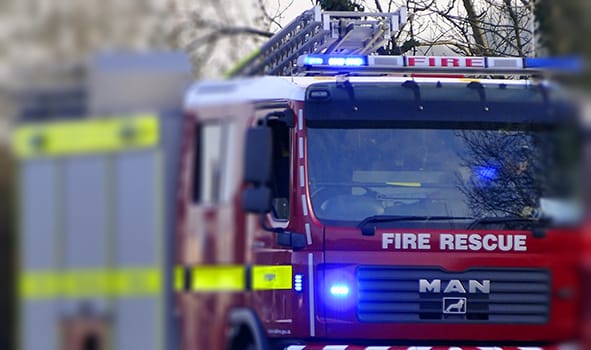 A Car was ‘well alight’ on the A38 near Ilsington last night, Saturday.

Teignbridge road closures: seven for motorists to avoid this week

Fire control reports it received a call from a member of the public shortly before 8pm, reporting their car was on fire on the A38.

A spokesperson said: ‘Fire control immediately mobilised two fire appliances, one from Bovey Tracey and the other from Ashburton.

‘Crews confirmed one vehicle well alight and got to work extinguishing the fire using two breathing apparatus and a hose reel jet.

‘Crews believed this fire to be accidental and duty of care was left with the Highways Agency.’